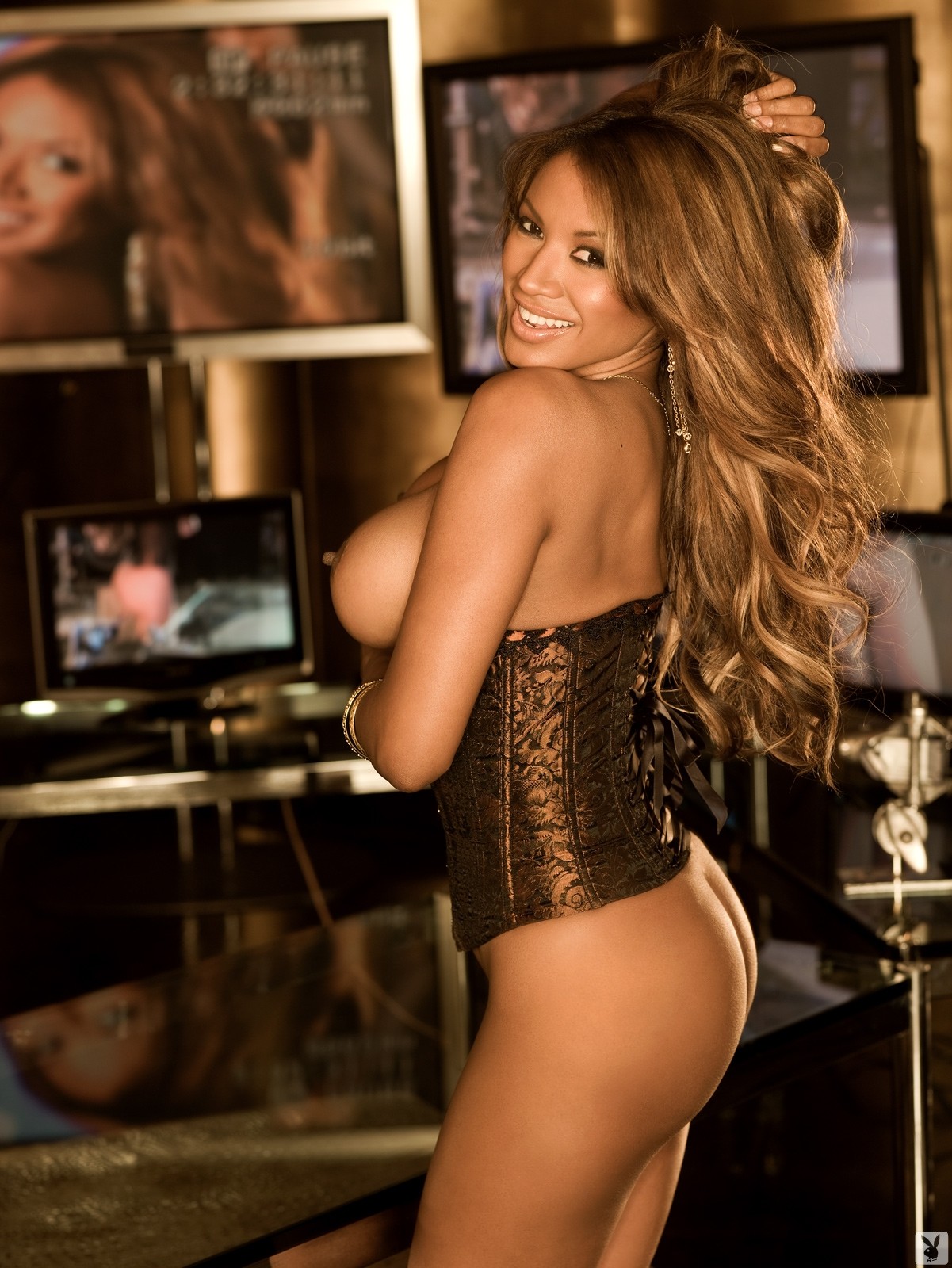 Traci Bingham (born January 13, 1968) is an American actress, model and television personality. She is best-known for playing the role of Jordan Tate on the television series Baywatch between 1996 and 1998.
Bingham began her career in minor acting roles. In 1991, she appeared in the video for "Good Vibrations" by Marky Mark and the Funky Bunch. Also, in 1999, she appeared in the video for "I Really Like It" by Harlem World featuring Mase and Kelly Price.
In addition to her acting work, Bingham has posed for Playboy Magazine on a number of occasions. In June 1998, she posed for a "Babes of Baywatch" issue.
In 2005, Bingham was hired as a spokesmodel by Empire Poker, an online gambling site.
Categories: Actress, Babe, Big Tits, Brunette, Celebrity, Ebony, Famous, Mature, Model, Naked, Playboy
Show Only: HD, Wallpapers, ALL