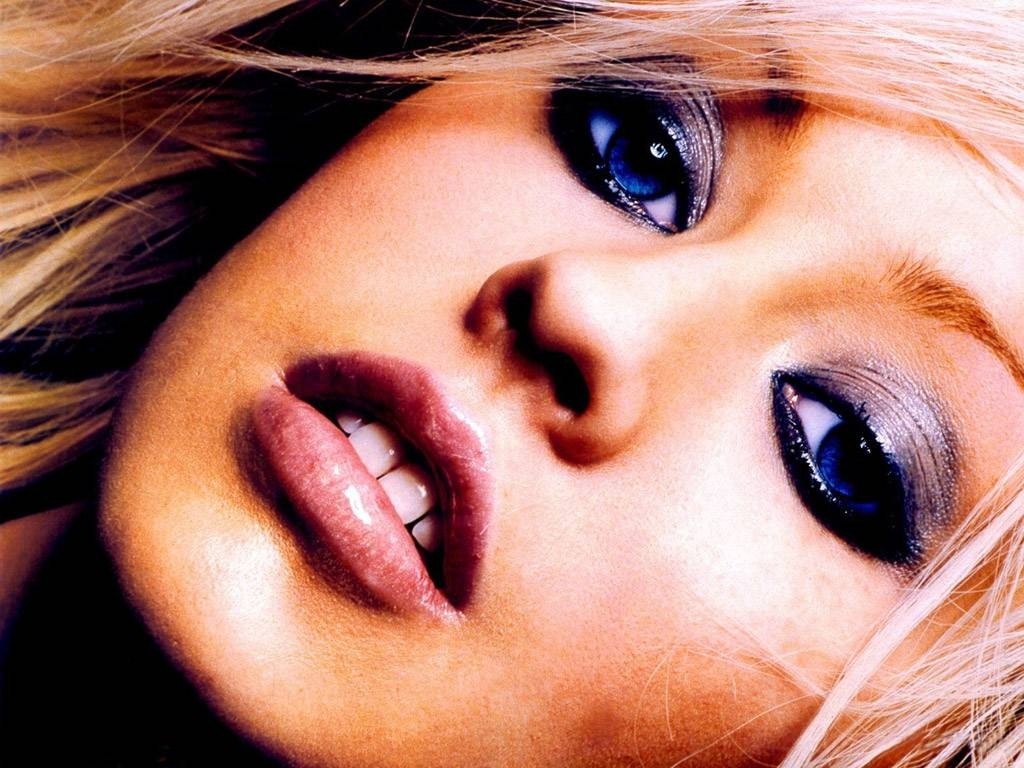 Christina Maria Aguilera (born December 18, 1980) is an American recording artist and actress. Aguilera first appeared on national television in 1990 as a contestant on the Star Search program, and went on to star in Disney Channel's television series The Mickey Mouse Club from 1993-1994. Aguilera signed to RCA Records after recording "Reflection", the theme song for the animated film Mulan (1998).
In 1999, Aguilera came to prominence following her debut album Christina Aguilera, which was a commercial success spawning three number one singles on the Billboard Hot 100 - "Genie in a Bottle", "What a Girl Wants", and "Come On Over Baby (All I Want Is You)."
Aside from being known for her vocal ability, music videos and image, musically, she includes themes of dealing with public scrutiny, her childhood, and female empowerment in her music. Apart from her work in music, she has also dedicated much of her time as a philanthropist for charities, human rights and world issues which include her work as a UN ambassador for the World Food Programme. She made her feature film debut in the musical Burlesque (2010), earning Aguilera a Golden Globe nomination for Best Original Song. Aguilera's work has earned her numerous awards and accolades, including a star on the Hollywood Walk of Fame, four Grammy Awards and a Latin Grammy Award, amongst fifteen and three nominations respectively.
Categories: Actress, Blonde, Celebrity, Dancer, Famous, Piercing, Singer, Tatoos
Show Only: Wallpapers, ALL