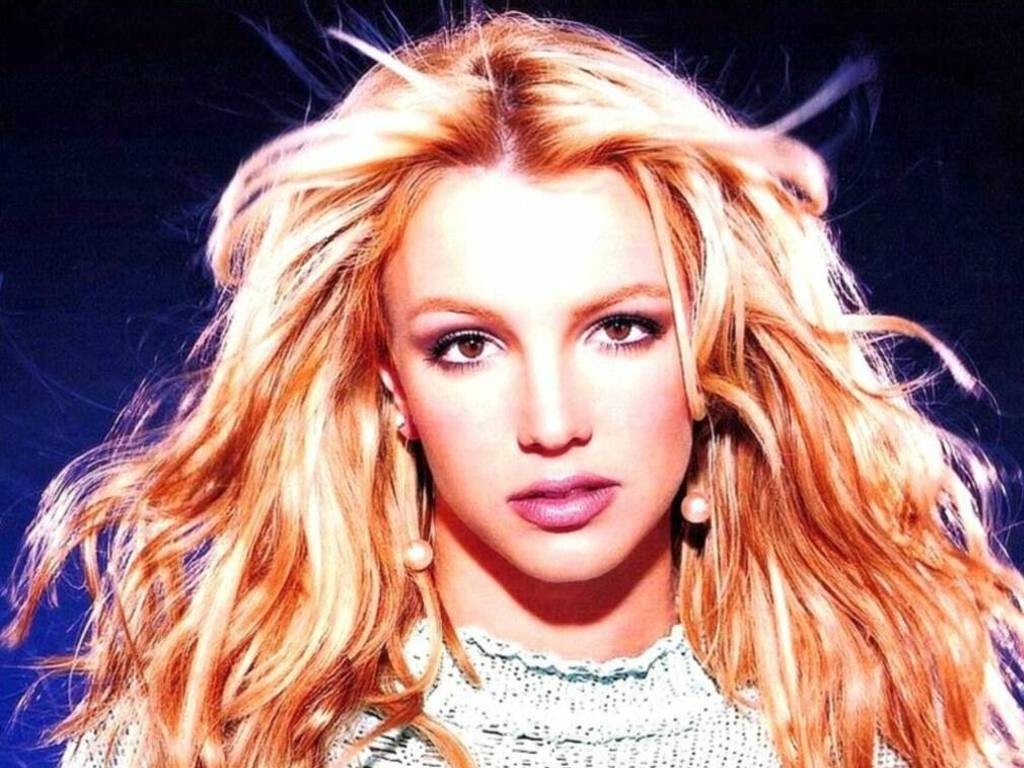 Britney Jean Spears (born December 2, 1981) is an American recording artist and entertainer. Born in McComb, Mississippi and raised in Kentwood, Louisiana, Spears began performing as a child, landing acting roles in stage productions and television shows. She signed with Jive Records in 1997 and released her debut album Baby One More Time in 1999. During her first decade within the music industry, she became a prominent figure in mainstream popular music and popular culture, followed by a much-publicized personal life. Her first two albums established her as a pop icon and broke sales records, while title tracks "Baby One More Time" and "Oops!... I Did It Again" became international number-one hits. Spears was credited with influencing the revival of teen pop during the late 1990s.
In 2001, she released her third studio album Britney and expanded her brand, playing the starring role in the film Crossroads. She assumed creative control of her fourth studio album, In the Zone released in 2003, which yielded chart-topping singles "Me Against the Music", "Toxic" and "Everytime". After the release of two compilation albums, Spears experienced personal struggles and her career went under hiatus. Her fifth studio album, Blackout, was released in 2007 and despite receiving little promotion, it spawned hits "Gimme More" and "Piece of Me". In 2008, her erratic behaviour and hospitalizations caused her to be placed in a conservatorship. The same year, her sixth studio album Circus was released, with the global chart-topping lead single "Womanizer". After embarking on The Circus Starring Britney Spears, she released greatest hits The Singles Collection, which featured U.S. and Canadian number-one single "3". In 2011, Spears returned with her seventh studio album, titled Femme Fatale, which was released on March 29, 2011, including the lead single "Hold It Against Me" which has become Spears' fourth U.S. number-one single. The album debuted at number one on the Billboard 200 chart. This made Spears the only female artist ever to have six number one debut albums, and have seven albums debut in the top two spots.
Spears has sold over 100 million records worldwide. According to the Recording Industry Association of America (RIAA), she is the eighth top-selling female artist in the United States, with 33 million certified albums. Spears is also recognized as the best-selling female artist of the first decade of the 21st century, as well as the fifth overall. She was ranked the 8th Artist of the 2000s by Billboard. In June 2010, Spears was ranked sixth on Forbes list of the 100 Most Powerful and Influential celebrities in the world; she is also the third most mentioned musician on the internet, according to Forbes.
Categories: Blonde, Celebrity, Fair Hair, Famous, Naked, Singer
Show Only: HD, Wallpapers, ALL