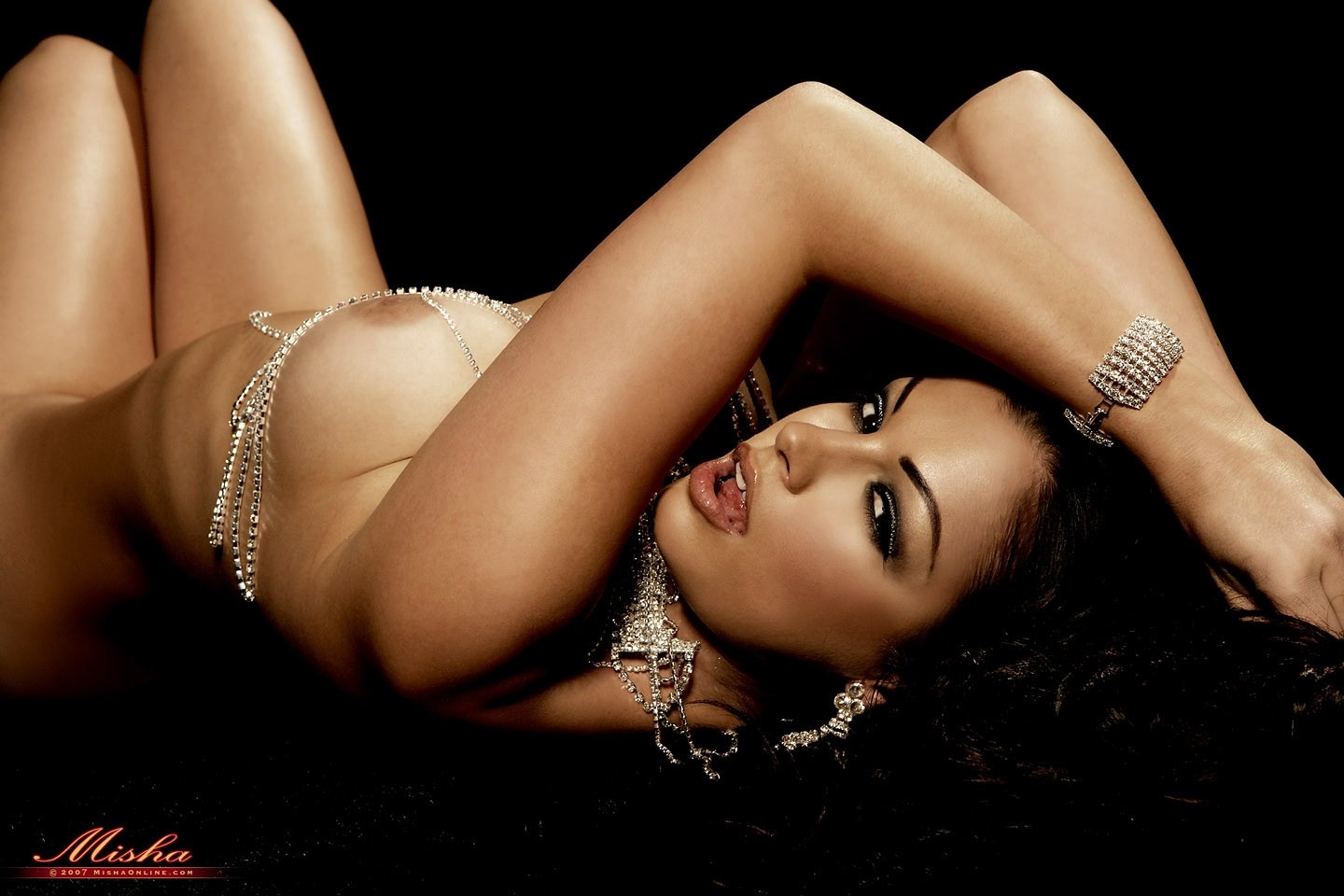 Aria Giovanni (born November 3, 1977) is an American pornographic actress and model who was Penthouse magazine's Pet for the month of September 2000. She has modeled in a range of photographic styles and has also had roles in television shows.
Aria Giovanni was born in Long Beach, California but grew up in Orange County. Giovanni attended a junior college in San Diego, majoring in biochemistry.
In 2001, she played Monica Snatch in the movie Survivors Exposed, a parody of the Survivor television series. She also appeared on the November 16, 2001 episode of the TV dating show Shipmates. The following year, she starred in Justine which was recommended by AskMen.com as one of nine pornographic movies that women can enjoy.
Giovanni was Playboy's Model of the Day for June 6, 2007.
In October 2008, Giovanni appeared in the first episode of James Gunn's short-form web video series, James Gunn's PG Porn, playing a role opposite Nathan Fillion. Giovanni stars on the 2010 Nerdcore Horror Calendar.
Giovanni was married in 2005 to guitarist John 5, but the couple later divorced.
Aria Giovanni is also available on VirtuaGirl. You can download her show here.