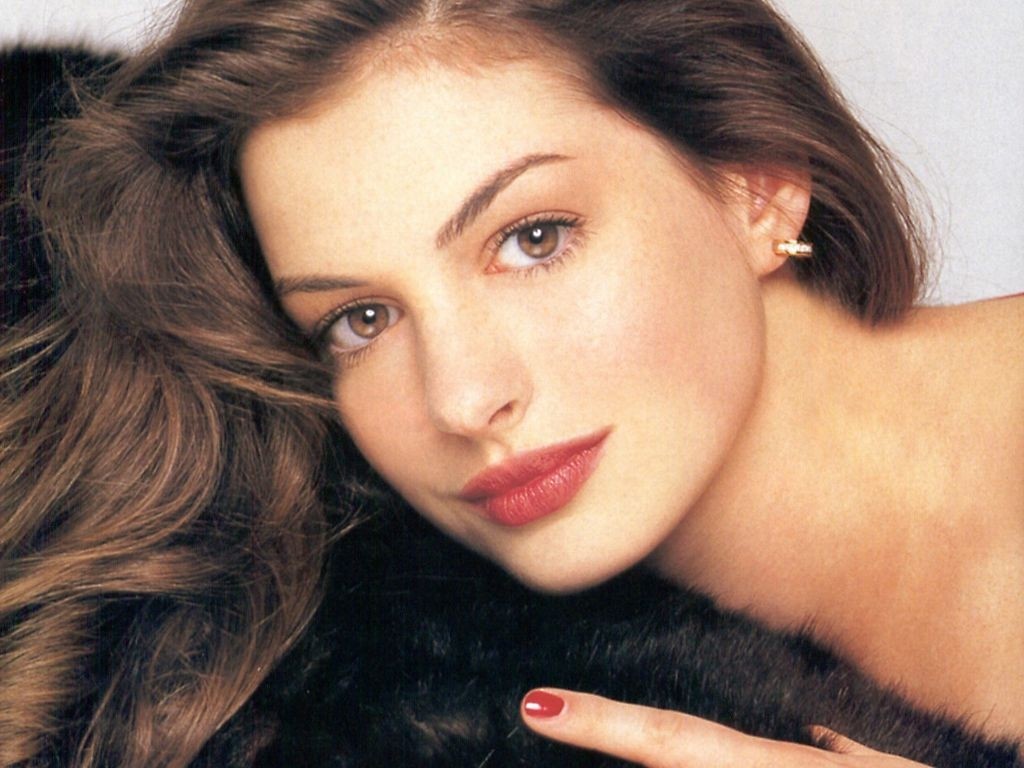 Anne Jacqueline Hathaway (born November 12, 1982) is an American actress. After several stage roles, she appeared in the 1999 television series Get Real. She played Mia Thermopolis in The Princess Diaries (2001). Over the next three years, Hathaway reprised that role for The Princess Diaries 2: Royal Engagement, and starred in family films, appearing as the title character in Ella Enchanted, both in 2004. Hathaway is also an Emmy winning actress for her voice-over performance in "The Simpsons".
Hathaway had dramatic roles in Havoc and Brokeback Mountain, both in 2005. She starred in The Devil Wears Prada (2006) and in Becoming Jane (2007) as Jane Austen. In 2008, she was acclaimed for her lead role in Rachel Getting Married, for which she won awards and was nominated for the Academy Award for Best Actress. In 2010, she starred in the box office hits Valentine's Day and Tim Burton's Alice In Wonderland, as well as Love and Other Drugs. In 2011, she had a voice role in the animated film Rio. She is scheduled to play Selina Kyle in Christopher Nolan's The Dark Knight Rises.
People magazine named her one of its breakthrough stars of 2001, and she first appeared on its list of the world's 50 Most Beautiful People in 2006.
In 2004, Hathaway began a relationship with Italian real estate developer Raffaello Follieri.
Categories: Actress, Brunette, Celebrity, Famous
Show Only: Wallpapers, ALL