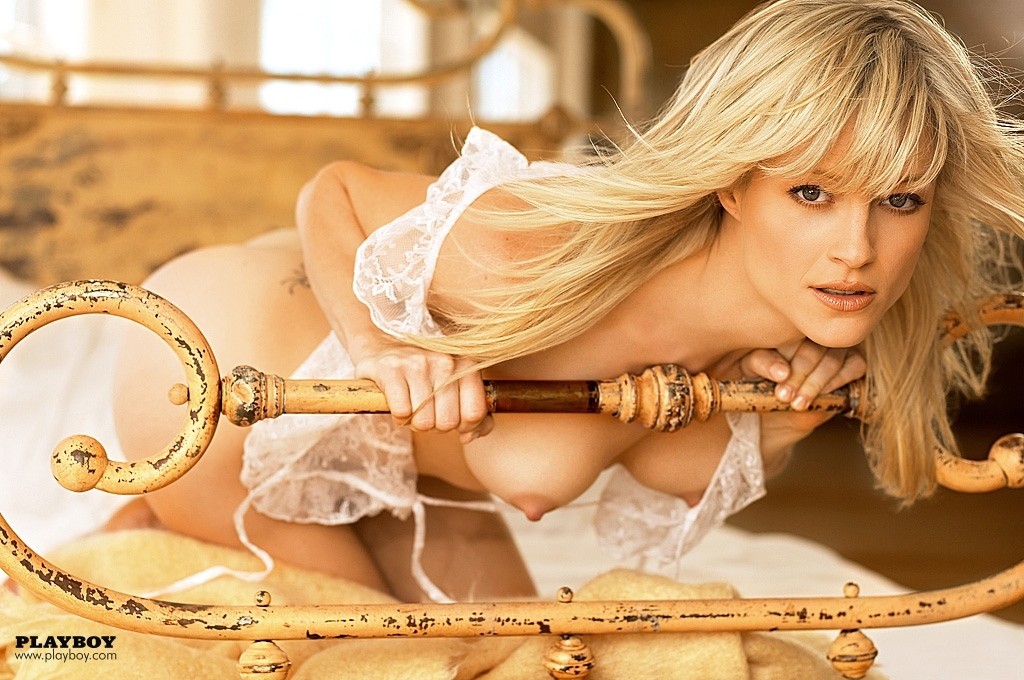 Theresa Elizabeth "Teri" Polo (born June 1, 1969) is an American actress known for her role of Pam Focker in the movie Meet the Parents (2000) and its two sequels, Meet the Fockers (2004) and Little Fockers (2010). She was one of the stars in the sitcom I'm with Her, as well as the political drama series The West Wing.
In February 2005, Polo appeared on the cover of, and posed nude in Playboy. The appearance was linked to the release of Meet the Fockers, with cover text that made similar plays on words such as “She's one hot Focker”. She was ranked #42 on the Maxim Hot 100 Women of 2002.
Categories: Actress, Blonde, Celebrity, Fair Hair, Famous, Mature, Naked, Playboy