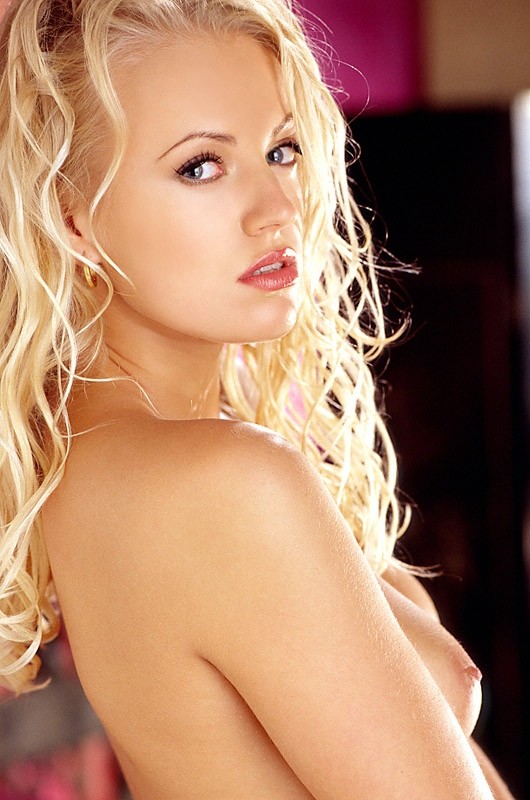 Piret Aava (born July 8, 1980) is an Estonian model. She was Cyber Girl of the Week for Playboy from November 26 - December 3, 2001.
In July, 2006, she was linked to charges leveled at baseball great Barry Bonds for income tax evasion. It is alleged that instead of reporting the income he earned from memorabilia sales, Bonds gave the money to two of his mistresses, Aava and Kimberly Bell.
Should Aava's alleged link with Bonds be proven true, it seems her actions are quite the opposite of what she was quoted as saying on the Playboy.com website at the time she was named a Cyber Girl, which was, "I usually fall in love with guys who don't have money, and that means personality for me is more important than money."
Categories: Blonde, Cybergirl, European, Model, Naked, Playboy