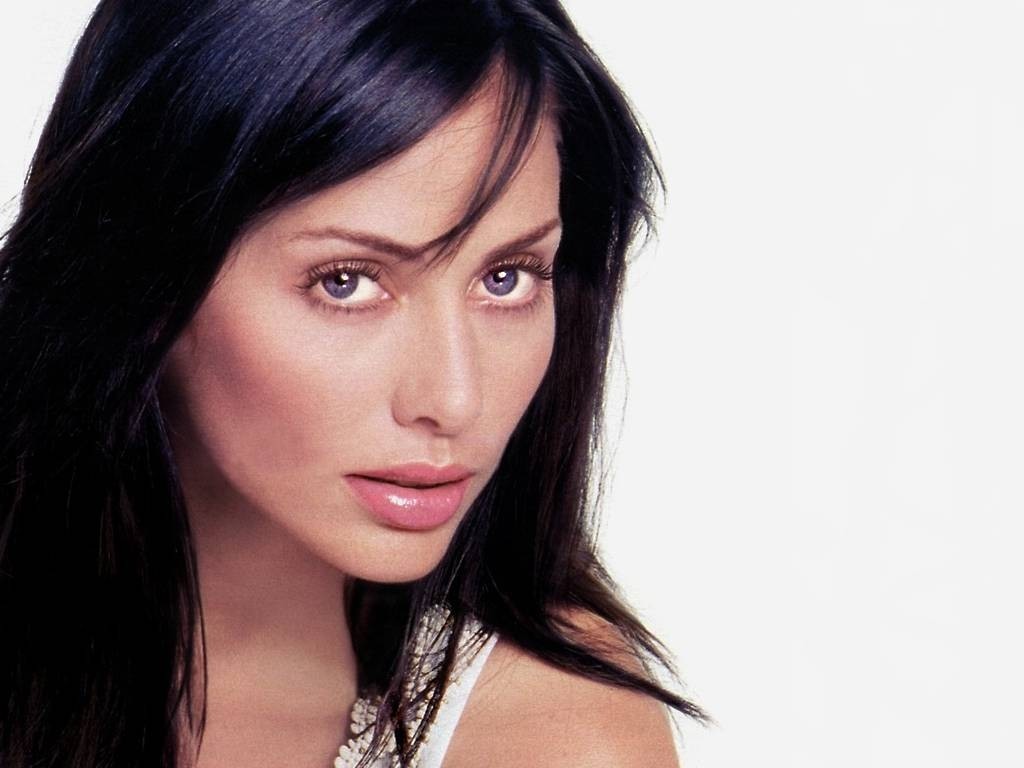 Natalie Jane Imbruglia (born 4 February 1975) is an Australian singer-songwriter, model and actress.
In the early 1990s, Imbruglia was known to audiences as Beth Brennan in the popular Australian soap Neighbours. Three years after leaving the programme, Imbruglia launched a singing career with the international hit, "Torn". The subsequent debut album Left of the Middle (1997) sold over 6 million copies worldwide. Further releases, White Lilies Island (2001) and Counting Down the Days (2005), have been unable to match the commercial success of her debut, although the latter did become her first UK #1.
Her fourth studio album, Come to Life, was released on 2 October 2009 to little effect. The physical UK release has been delayed so that Imbruglia can commit to her duties as mentor and judge on the Australian version of The X Factor franchise.
She co-starred in the 2003 film Johnny English and made her leading actress debut in the 2009 film Closed for Winter.
Categories: Actress, Brunette, Celebrity, Famous, Model, Singer
Show Only: HD, Wallpapers, ALL