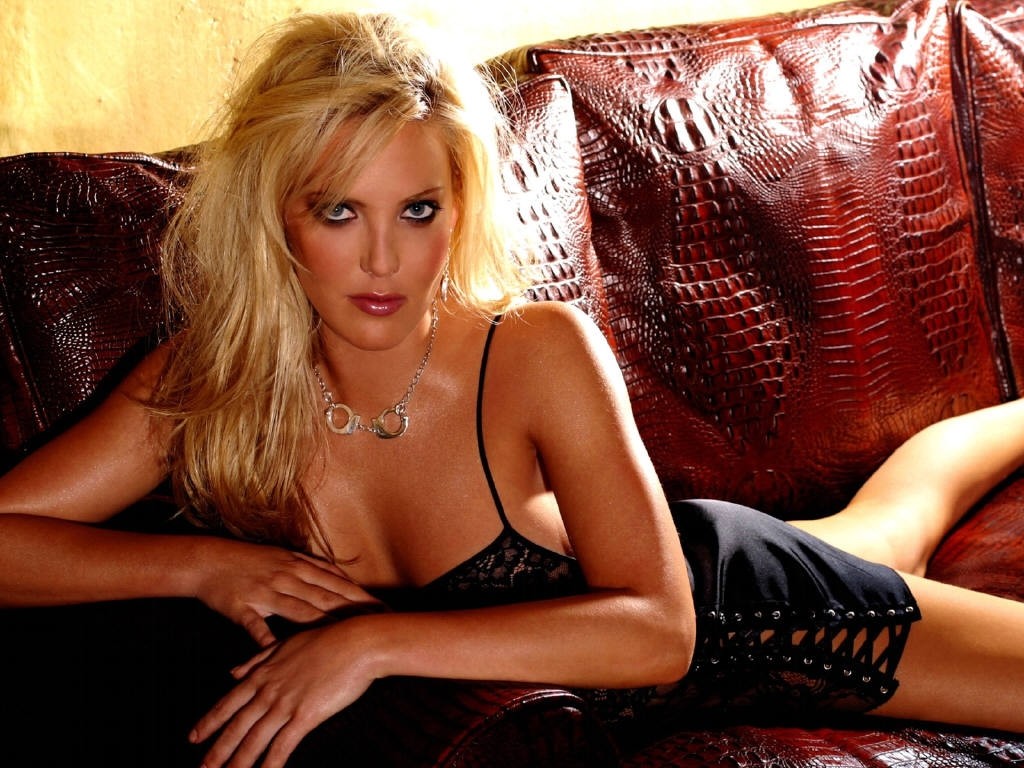 Mercedes Alicia McNab (born March 14, 1980) is a Canadian-born actress perhaps best known for playing Harmony Kendall on Buffy the Vampire Slayer and its spinoff Angel. Before her television work, McNab played a Girl Scout selling cookies in the 1991 film The Addams Family. She enjoyed a more prominent role as a stuck-up summer camp resident in its 1993 sequel, Addams Family Values. In 1997, McNab won the role of Harmony Kendall in Buffy the Vampire Slayer. She appeared in 16 episodes over four years, and portrayed the same character in the spin off show Angel for 17 episodes. Other TV appearances include episodes for Supernatural, Reaper and Criminal Minds. In 2007, McNab starred in the slasher film Hatchet and later had a cameo in the sequel Hatchet 2. She also had roles in the horror movies Dark Reel, XII and Thirst which co-starred Lacey Chabert. McNab appeared in the TV movies Medium Raw: Night of the Wolf and Vipers alongside Tara Reid. Due to her many roles in the horror genre, McNab is considered a modern day Scream Queen.
She posed nude for, and was on the cover of the November 2006 issue of Playboy magazine. McNab also appeared in the January 2004 issue of FHM magazine.
Categories: Actress, Blonde, Celebrity, Fair Hair, Famous, FHM, Naked, Playboy
Show Only: Wallpapers, ALL