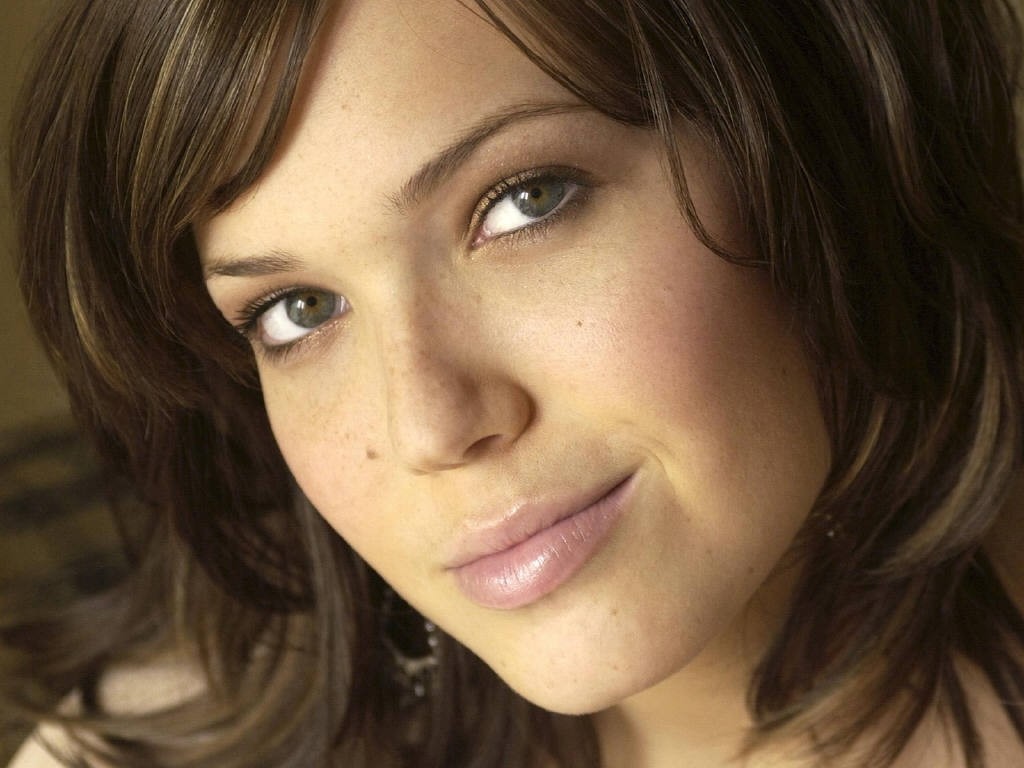 Amanda Leigh "Mandy" Moore (born April 10, 1984) is an American singer-songwriter, actress and fashion designer.
Moore became famous as a teenager in the late 1990s, after the release of her teen-oriented pop albums So Real, I Wanna Be with You, and Mandy Moore. Her most recent album, Amanda Leigh, was released on May 26, 2009. Moore has sold more than 10 million records worldwide.
Moore subsequently branched out into film, starring in 2002's A Walk to Remember and later in other movies, such as Chasing Liberty, Saved! and License to Wed. Most recently Moore provided the voice of Rapunzel in Tangled.
Her private life, including her relationships with tennis player Andy Roddick and with actors Wilmer Valderrama and Zach Braff, as well as her marriage to singer Ryan Adams, has become the subject of media coverage.
Categories: Actress, Celebrity, Fair Hair, Famous, Singer
Show Only: Wallpapers, ALL