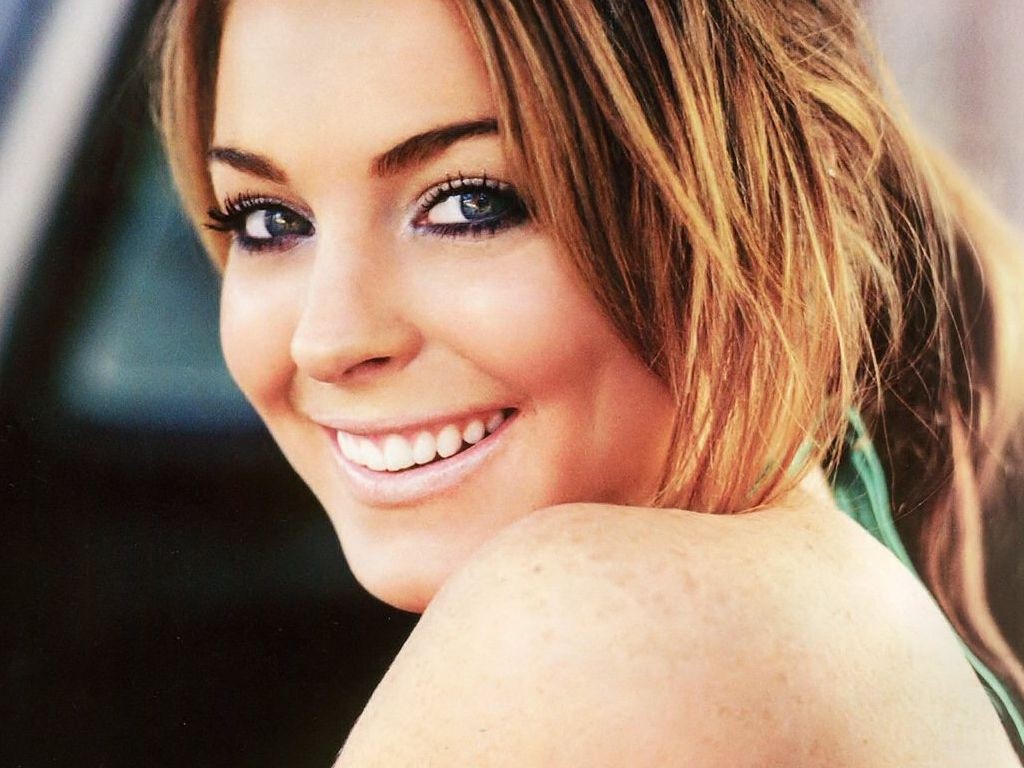 Lindsay Lohan (born July 2, 1986) is an American actress, pop singer and model. She began her career as a child fashion model before making her motion picture debut in Disney's 1998 remake of The Parent Trap at the age of 11. Lohan gained further fame between 2003 and 2005 with leading roles in the films Freaky Friday, Mean Girls and Herbie: Fully Loaded, subsequently appearing in independent films including Robert Altman's A Prairie Home Companion and Emilio Estevez's Bobby.
Her career was interrupted in 2007 as two driving under the influence (DUI) incidents and three visits to rehabilitation facilities led to the loss of several movie deals. Resuming her career, she guest starred in the TV series Ugly Betty in 2008, starred in the 2009 comedy Labor Pains, and appeared in Robert Rodriguez's Machete in 2010. Lohan launched a second career in pop music in 2004 with the album Speak and followed up with A Little More Personal (Raw) in 2005. She has attracted significant publicity, particularly surrounding her personal life.
Categories: Actress, Celebrity, Fair Hair, Famous, Model, Singer, Teen
Show Only: Wallpapers, ALL