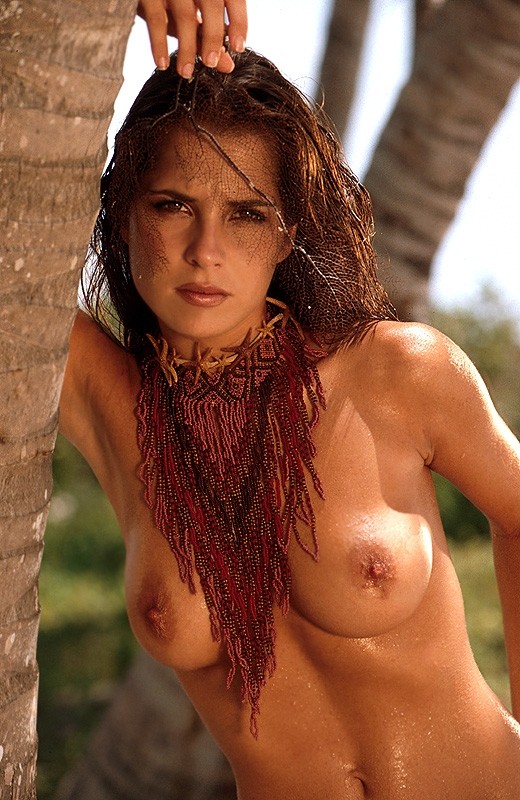 Kelly Marie Monaco (born May 23, 1976) is an American model, actress, reality television contestant and winner of Dancing with the Stars in Season 1. She is well known for playing the character of Sam McCall on the soap opera General Hospital, a role she originated in 2003. In April 1997, Monaco became the Playboy Playmate of the Month. Throughout her tenure with Playboy in the 1990s, Monaco was also featured in many Playboy Special Edition publications.
Monaco made numerous cover appearances in other magazines such as FHM and Maxim. Along with her Maxim feature in 2005, the magazine also awarded her 13th place on their annual Hot 100 List in May 2006. In 2009, Monaco was named Maxim's number one sexiest cover model of the decade.
Categories: 90's, Actress, Babe, Big Tits, Brunette, Celebrity, Dancer, Famous, FHM, Model, Naked, Playboy, Playmate