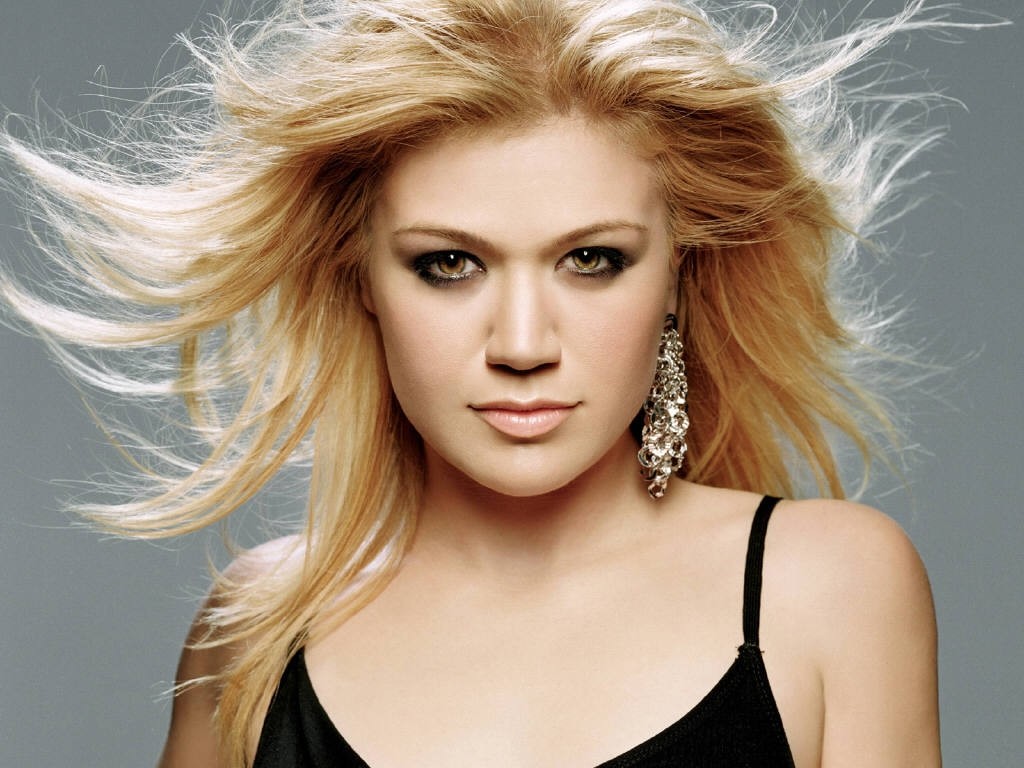 Kelly Brianne Clarkson (born April 24, 1982) is an American pop rock singer-songwriter and actress. Clarkson rose to fame after winning the inaugural season of the television series American Idol in 2002 and would later become the runner-up in the television special World Idol in 2003.
Clarkson has released four albums to date under RCA Records: her multi-platinum debut album Thankful (2003) (which was nominated for a Grammy Award), her multi-platinum second album Breakaway (2004) (which won two Grammy Awards and sold more than 12 million copies worldwide), her platinum third album My December (2007), and her latest album All I Ever Wanted (2009) (which was nominated for a Grammy Award). Her albums have sold over 10.6 million copies in the United States. Clarkson is the only American Idol contestant to have reached number one in the UK. She claimed number one on March 1, 2009, when "My Life Would Suck Without You" debuted number one on downloads alone. Clarkson is also ranked on the top 200 album sellers of the Nielsen SoundScan era at number 187. Eleven of Clarkson's singles became Top 20 hits on the Billboard Hot 100. She has two number one singles in the Billboard Hot 100 to date. Her single, "My Life Would Suck Without You", advanced from No. 97 to No. 1 on the Hot 100 in its first week of release, breaking the record for the largest leap to the top position in chart history. "My Life Would Suck Without You" is also the only song by an Idol alum to top the Hot 100 chart that is not associated with the show.
Categories: Actress, Celebrity, Fair Hair, Famous, Singer
Show Only: Wallpapers, ALL