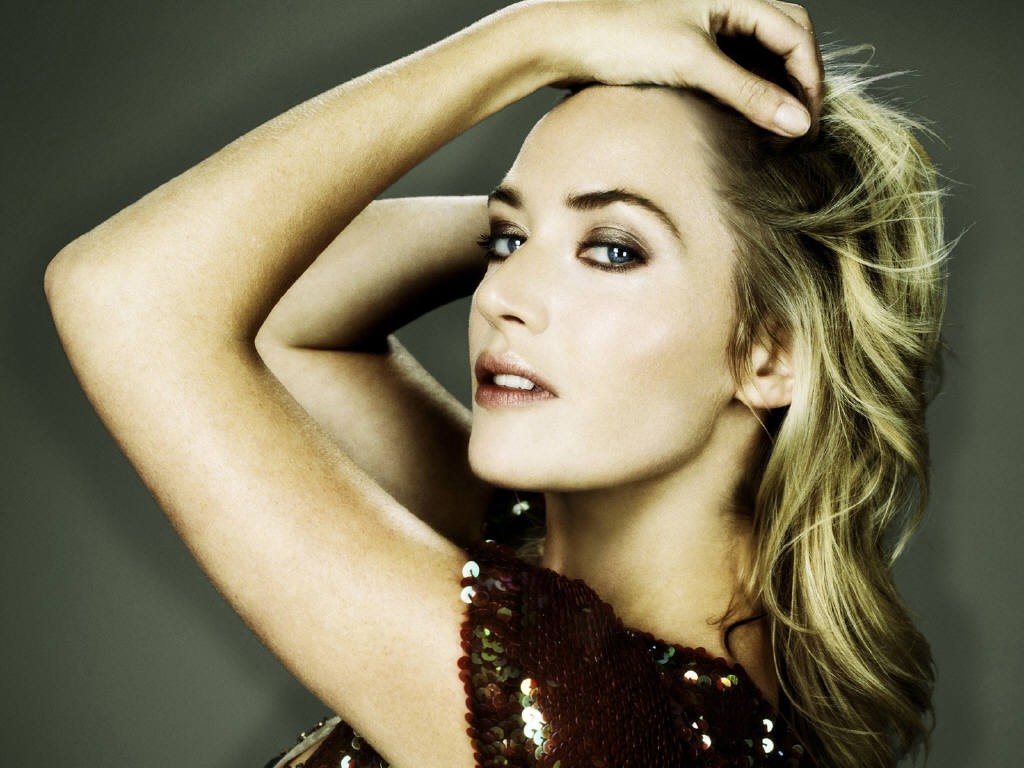 Kate Elizabeth Winslet (born 5 October 1975) is an English actress and occasional singer. She has received multiple awards and nominations. She is the youngest person to accrue six Academy Award nominations, and won the Academy Award for Best Actress for The Reader (2008). Winslet has been acclaimed for both dramatic and comedic work in projects ranging from period to contemporary films, and from major Hollywood productions to less publicised indie films. She has won awards from the Screen Actors Guild, British Academy of Film and Television Arts, and the Hollywood Foreign Press Association among others, and has been nominated twice for an Emmy Award for television acting.
Raised in Berkshire, Winslet studied drama from childhood, and began her career in British television in 1991. She made her film debut in Heavenly Creatures (1994), for which she received her first notable critical praise. She achieved recognition for her subsequent work in a supporting role in Sense and Sensibility (1995) and for her leading role in Titanic (1997), the highest grossing film at that time.
Since 2000, Winslet's performances have continued to draw positive comments from film critics, and she has been nominated for various awards for her work in such films as Quills (2000), Iris (2001), Eternal Sunshine of the Spotless Mind (2004), Finding Neverland (2004), Little Children (2006), The Reader (2008) and Revolutionary Road (2008).
Winslet was awarded a Grammy Award for Best Spoken Word Album for Children in 2000. She has been included as a vocalist on some soundtracks of works she has performed in, and the single "What If" from the soundtrack for Christmas Carol: The Movie (2001), was a hit single in several European countries. Winslet has a daughter with her former husband, Jim Threapleton, and a son with her second husband, Sam Mendes, from whom she is separated. She lives in New York City.
Categories: Actress, Celebrity, European, Fair Hair, Famous, Singer
Show Only: Wallpapers, ALL