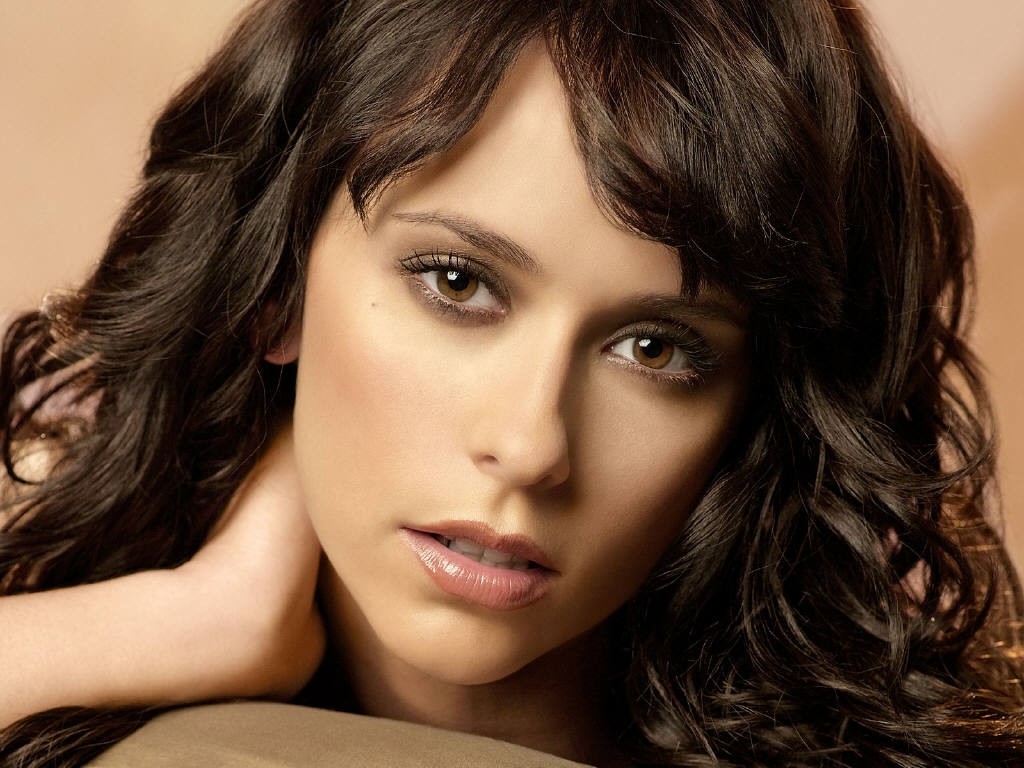 Jennifer Love Hewitt (born February 21, 1979) is an American actress, producer and television director and formerly a singer-songwriter. Hewitt began her acting career as a child by appearing in television commercials and the Disney Channel series Kids Incorporated. She rose to fame in teenage popular culture in her roles in the Fox series Party of Five as Sarah Reeves, and films I Know What You Did Last Summer and its sequel as Julie James.
As a singer, Hewitt has been signed by Atlantic Records and Jive Records. She is primarily known for her recordings in the pop genre. Her most successful single on the Billboard Hot 100 is the 1999 release "How Do I Deal", which peaked at No. 59. In addition, she has contributed music to the promotion or soundtracks of acting projects.
Hewitt's appearance has been the subject of media attention throughout her career. She has been lauded as one of the most attractive women in the entertainment industry by publications such as Maxim, in which she was named the sexiest woman in the world in 1999, and TV Guide, which named her the sexiest woman on television in 2008. In 2007, paparazzi photos of Hewitt on a beach led to a much-publicized matter in which she defended her weight, and was supported by other celebrities. These incidents received coverage from People magazine.
In addition to acting, Hewitt has also served as a producer on some of her film and television projects. In 2010, Hewitt wrote a book on relationships entitled The Day I Shot Cupid. She also starred on the hit CBS television program Ghost Whisperer as Melinda Gordon, a young woman who can communicate with ghosts. She won a Saturn Award in 2007 and 2008 for Best Actress on Television. She was nominated for a Golden Globe for her television movie The Client List.
Categories: Actress, Babe, Brunette, Celebrity, Famous, Singer
Show Only: Wallpapers, ALL