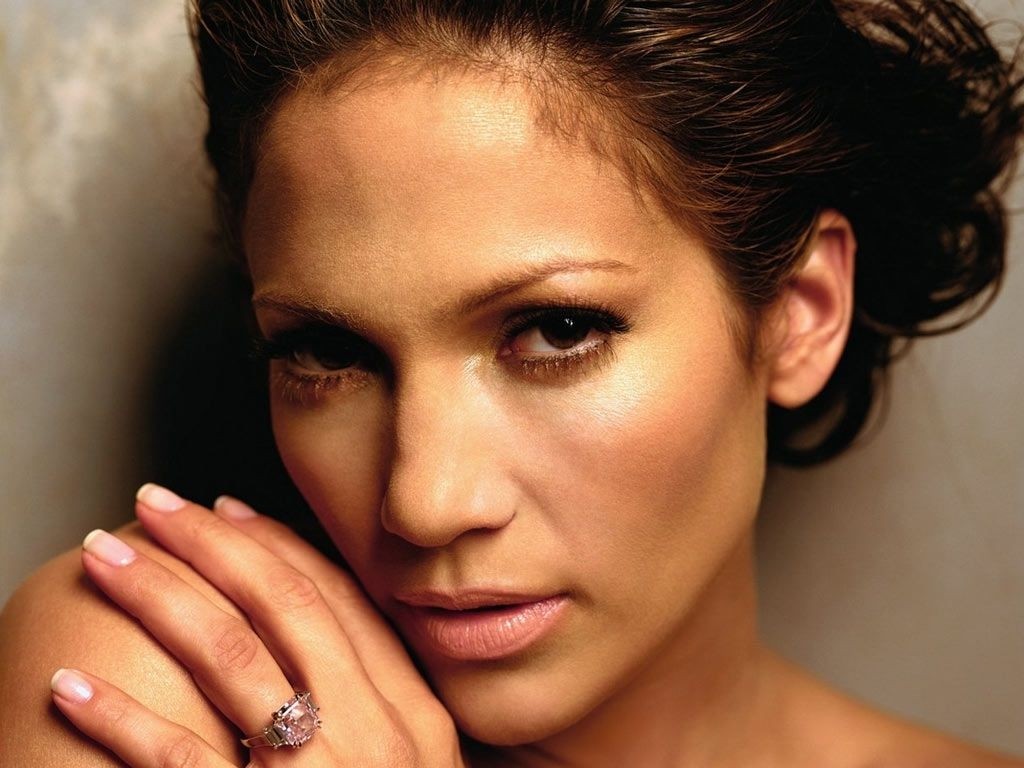 Jennifer Lynn Lopez (born July 24, 1969), also known by her nickname J.Lo, is an American actress, singer, record producer, dancer, television personality, fashion designer and television producer. Lopez began her career as a dancer on the television comedy program In Living Color. Subsequently venturing into acting, she gained recognition in the 1995 action-thriller Money Train.
Her first leading role was in the biographical film Selena (1997), in which she earned an ALMA Award for Outstanding Actress. She earned her second ALMA Award for her performance in Out of Sight (1998). She has since starred in various films, including The Wedding Planner (2001), Maid in Manhattan (2002), Shall We Dance? (2004), Monster-in-Law (2005), and The Back-up Plan (2010).
Lopez came to prominence within the music industry following the release of her debut studio album On the 6 (1999) which spawned the number one hit single "If You Had My Love". Her second studio album J.Lo (2001) was a commercial success, selling eight million copies worldwide. Her contributions to the music industry have garnered her numerous achievements including two Grammy Award nominations; two Latin Grammy Award nominations; three American Music Awards, amongst six nominations; and the estimated sale of over 55 million records worldwide. Billboard ranked her as the 27th Artist of the 2000s decade. Lending her musical knowledge to others, Lopez is currently a member of the judging panel of American reality television competition American Idol.
Categories: Actress, Brunette, Celebrity, Dancer, Famous, Latina, Singer
Show Only: Wallpapers, ALL