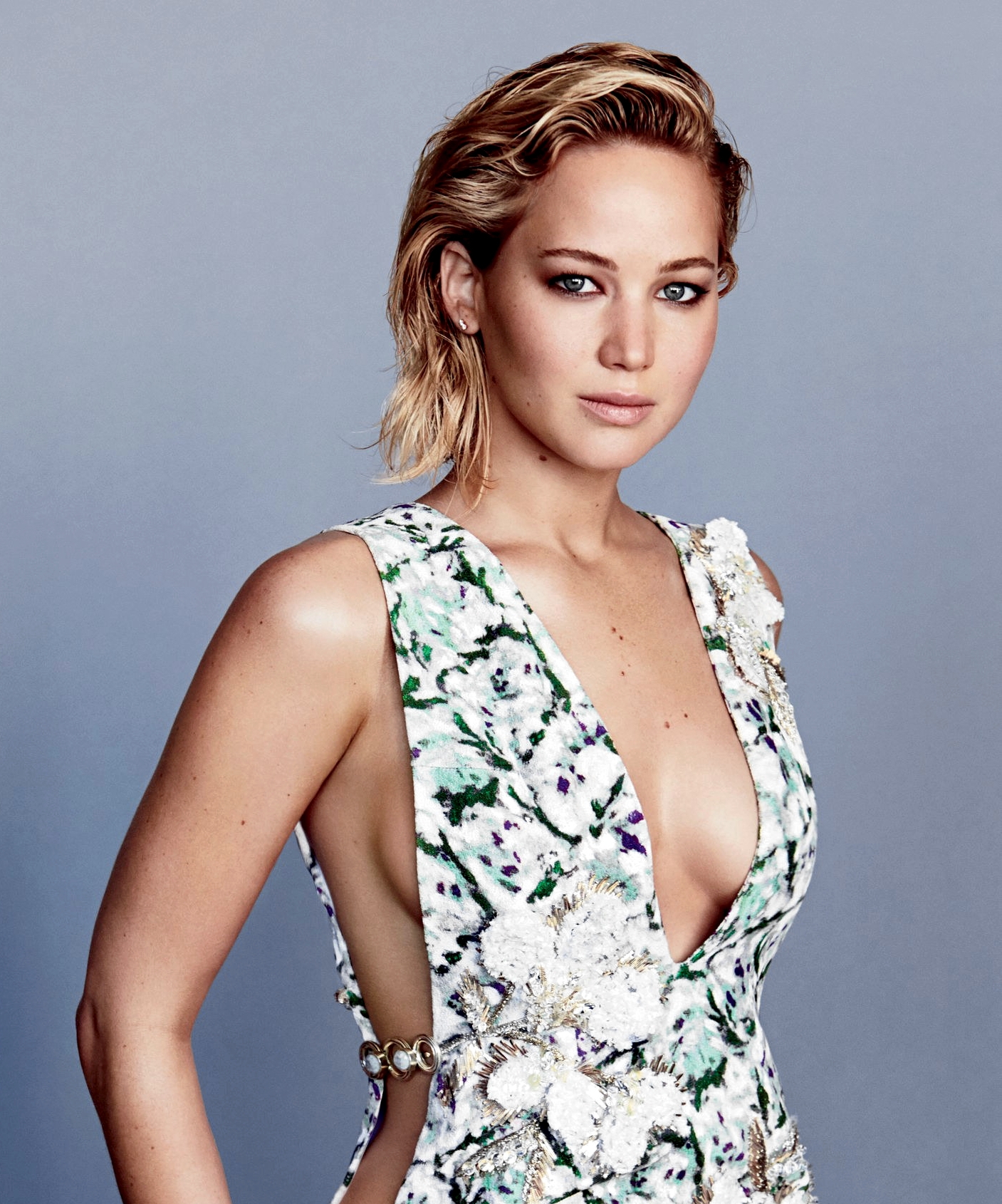 Jennifer Shrader Lawrence was born on 15th August 1990 in Louisville, Kentucky, USA. Jennifer has some nicknames (Jen, JLaw, Nitro: Nickname at school). Jennifer is 175 cm (5 ft 9 in) tall, and her weight is 63 kg (139 pounds).  She is the youngest child in her family. She has two brothers (Ben and Blain). She went to Kammerer Middle School in Louisville. When she was on vacation with her family in New York City, she was spotted by a talent agent. So she went to some auditions and got the opportunity to try out some small roles.