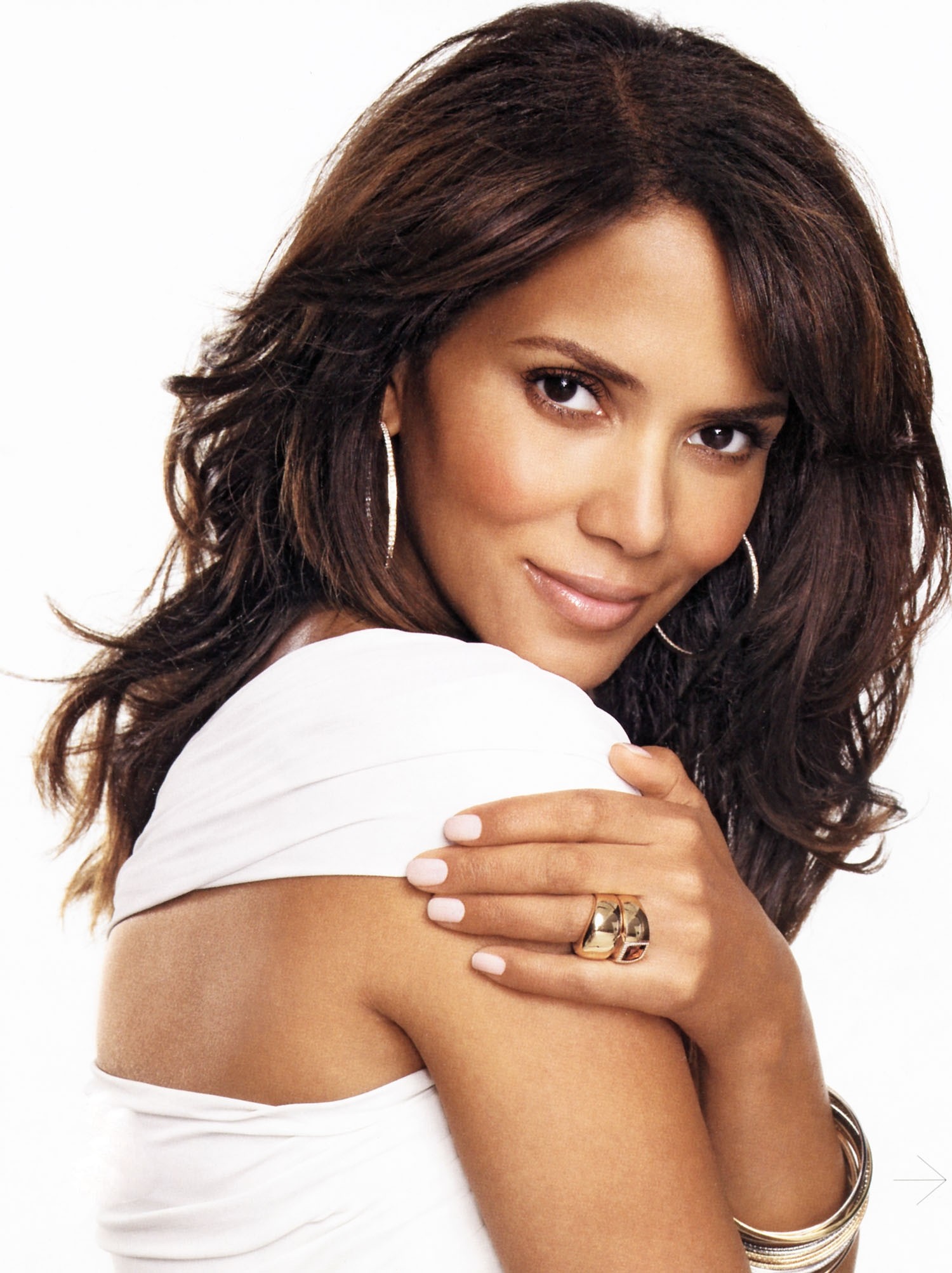 Halle Berry (born August 14, 1966) is an American actress, former fashion model, and beauty queen. Berry received an Emmy, Golden Globe, SAG, and an NAACP Image Award for Introducing Dorothy Dandridge and won an Academy Award for Best Actress and was nominated for a BAFTA Award in 2001 for her performance in Monster's Ball, becoming the first and, as of 2011, only woman of African American descent to have won the award for Best Actress. She is one of the most highly paid actresses in Hollywood and also a Revlon spokeswoman. She has been involved in the production side of several of the films in which she performed.
Before becoming an actress, Berry entered several beauty contests, finishing as the 1st runner-up in the Miss USA Pageant (1986), and coming in 6th place in the Miss World Pageant in 1986. Her breakthrough feature film role was in 1991's Jungle Fever. This led to roles in The Flintstones (1994), Bulworth (1998), X-Men (2000) and its sequels, and as Bond Girl Jinx in Die Another Day (2002). She also won the Golden Raspberry Award for Worst Actress in 2005 for Catwoman and accepted the award in person-one of the few performers to do so.
Categories: Actress, Babe, Brunette, Celebrity, Ebony, Famous, Model
Show Only: HD, Wallpapers, ALL