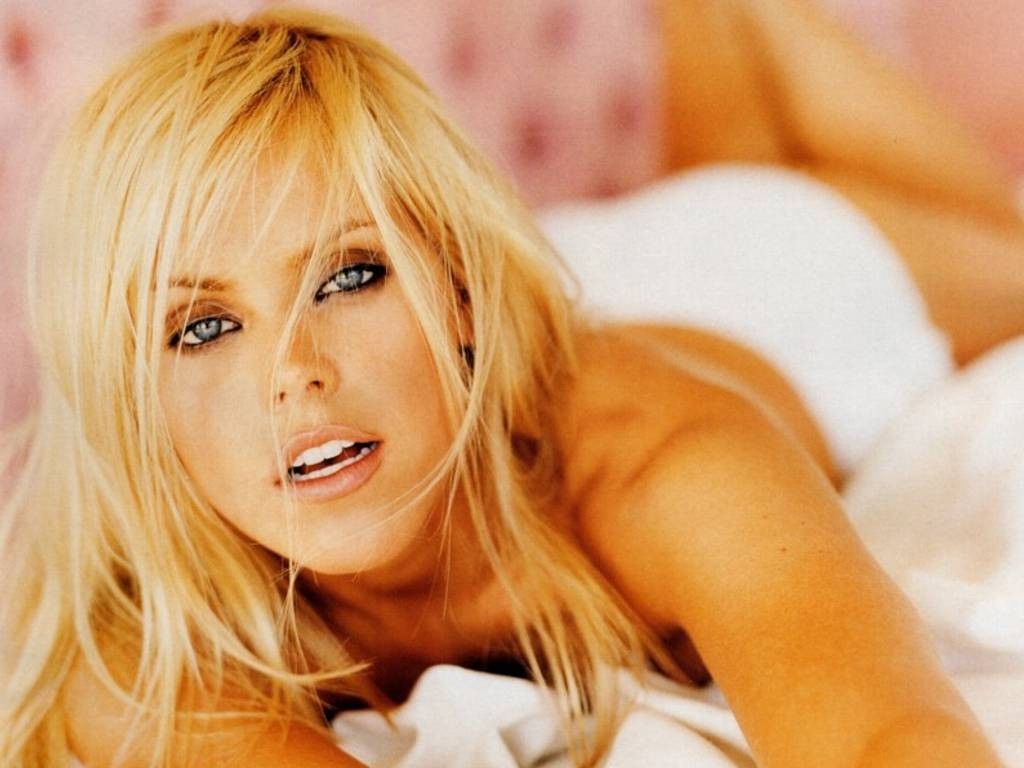 Gena Lee Nolin (born November 29, 1971) is an American actress and model. She is best known for her television appearances on The Price Is Right and Baywatch in the 1990s.
In 1994, she became one of Barker's Beauties on the game show, The Price Is Right. Soon afterward, Nolin appeared in the soap opera, The Young and the Restless, as a model named Sandy.
In 1995, Nolin starred in her biggest role as Neely Capshaw in the television series Baywatch (becoming the second actress to play the controversial character, who was originally created to appear as a one-episode part). Later in the year, Nolin began modelling, for the first time since her pregnancy, for Maxim. In 1998, Nolin quit Baywatch and started her own show, Sheena, in 2000. In late 2001, Nolin posed nude for Playboy magazine. In 2002, Sheena was cancelled.
She did a music video with Billy Currington called "I Got A Feeling".
She married Greg Fahlman on November 27, 1993, and they had a son named Spencer.
In 2004, Nolin divorced Fahlman and married NHL hockey player Cale Hulse. They have two children: son Hudson Lee Hulse (born 2006) and Stella Monroe Hulse (born 2008).
Categories: Actress, Babe, Big Tits, Blonde, Celebrity, Fair Hair, Famous, MILF, Model, Naked, Playboy
Show Only: Wallpapers, ALL