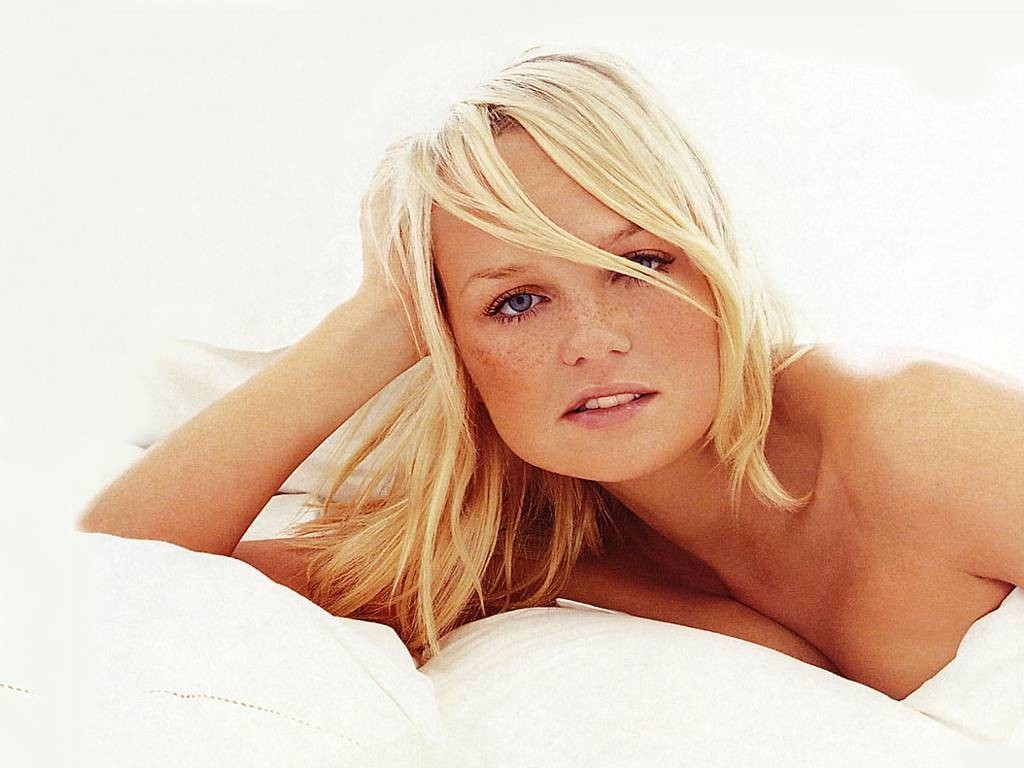 Emma Lee Bunton (born 21 January 1976) is an English pop singer/songwriter and TV and radio presenter. She was a member of the 1990s girl group, the Spice Girls, in which she was known as Baby Spice as she was the youngest member.
In 2010, she joined the judging panel on ITV's Dancing on Ice. She is also the host of Heart FM Saturday afternoon drive-time slot.
Her debut solo album A Girl Like Me was released in the United Kingdom on 16 April 2001 by Virgin Records. The album debuted and peaked at number four on the UK Albums Chart. On 7 September 2001, A Girl Like Me was certified gold by the British Phonographic Industry for sales in excess of 100,000 copies, ultimately becoming the 147th best-selling album in the UK for 2001. The album brought the UK number-one "What Took You So Long?" as well as top five hits "What I Am" (a cover of a 1988 song by Edie Brickell & New Bohemians) and "Take My Breath Away" and the top 20 hit "We're Not Gonna Sleep Tonight". The album sold 125,000 copies in the UK.
Bunton's second album, Free Me, was released in 2003 through 19 Entertainment/Universal Records. Four singles were taken from it: "Free Me", "Maybe", "I'll Be There" and "Crickets Sing For Anamaria". After some success in the American dance charts the album was sold in North America. The American edition included remixes and a different cover. The album was the second to follow her 2001 release, A Girl Like Me, and spent over twelve weeks inside the UK Albums Chart, peaking at number seven and selling over 141,712 copies, earning gold award status.
A third solo album, Life in Mono, was released in 2006, it produced the UK Top 3 single Downtown and sold approximately 40,000 copies in the UK.
Since 2007 she focused her carrer on tv and radio presenting and joined her former bandmates in the reunion tour called the Return of the Spice Girls.
She has two sons with long time domestic partner Jade Jones.
Categories: Babe, Blonde, Celebrity, Dancer, Fair Hair, Famous, Naked, Singer
Show Only: Wallpapers, ALL