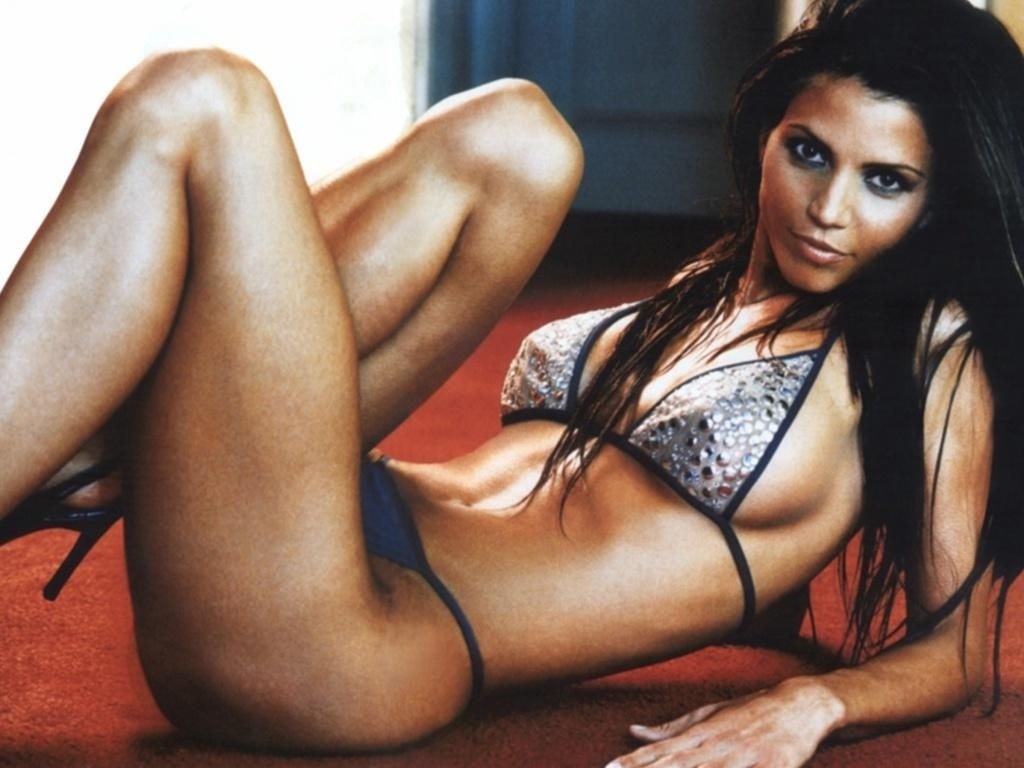 Charisma Lee Carpenter (born July 23, 1970) is an American actress and model. She is best known for playing the character Cordelia Chase in the television series Buffy the Vampire Slayer and its spin-off Angel, for which she was nominated for four Saturn Awards. Her most recent role was playing opposite Sylvester Stallone and Jason Statham in The Expendables (2010).
In the June 2004 issue of Playboy magazine, Carpenter appeared on the cover and in a ten-page nude layout.
Carpenter married Damian Hardy on October 5, 2002. On March 24, 2003, Carpenter gave birth to a son named Donovan Charles Hardy. In late 2007, the couple separated and their divorce was made final in July 2008.
As a fitness enthusiast, her outdoor hobbies are biking, rollerblading, horseback riding, hiking, rock climbing, and sky-diving.
Categories: Actress, Babe, Brunette, Celebrity, Famous, MILF, Model, Naked, Playboy
Show Only: Wallpapers, ALL