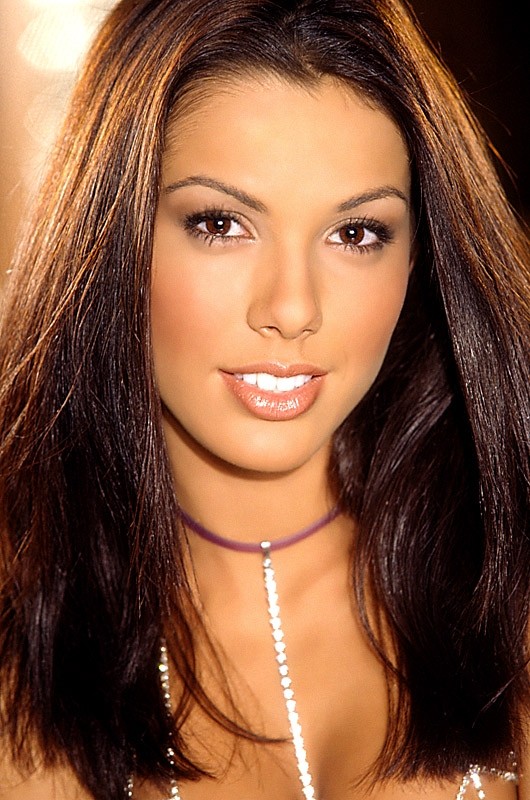 Carmella Danielle Garcia (born as DeCesare) was born July 1, 1982. She is an American model who was Playboy magazine's Miss April 2003 and Playmate of the Year for 2004. She is of Italian and Puerto Rican descent. She is a former professional wrestler best known for her time in WWE as a WWE Diva. She was featured in the 2008 Sports Illustrated Swimsuit Issue in the players' wives feature.
DeCesare married former NFL and current UFL quarterback Jeff Garcia on April 21, 2007 at the CordeValle Resort in San Martin, California. They have a daughter named Presley who was born on April 28, 2008. The couple welcomed their second child, a son, in June 2009. The couple's third child, a son named Jax was born on September 21, 2010.