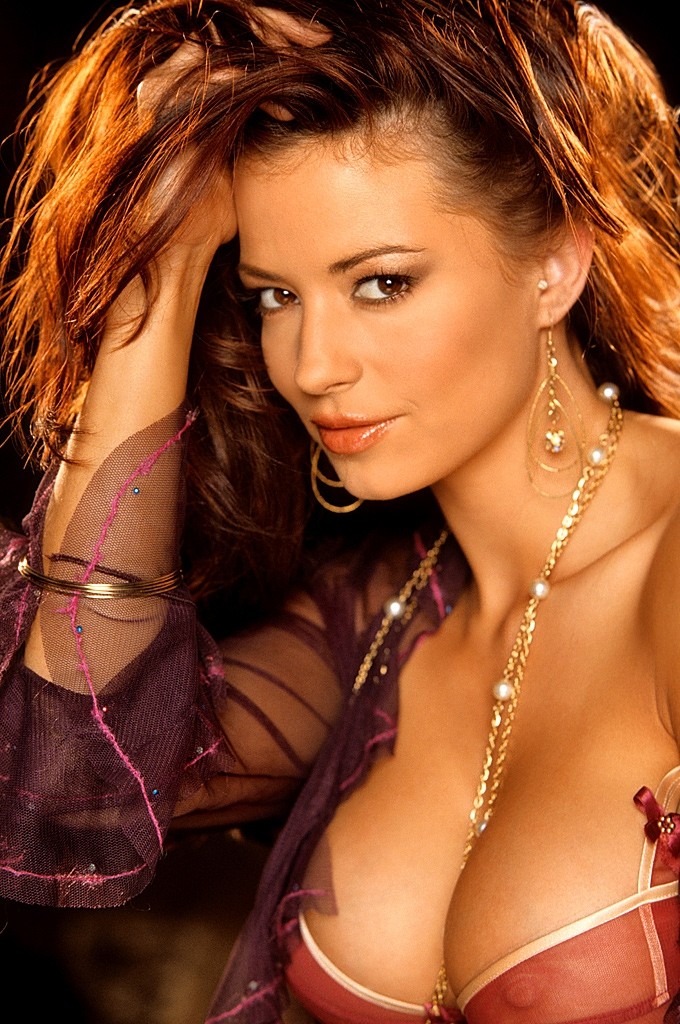 Candice Michelle Beckman-Ehrlich (born September 30, 1978) better known as Candice Michelle or just Candice, is an American model, actress, and professional wrestler best known for her time with World Wrestling Entertainment.
After spending years modeling and acting, Candice Michelle was hired by WWE in 2004, after she participated in the WWE Diva Search. Outside of wrestling, she is known as the Go Daddy Girl, performing in the company's annual Super Bowl commercials. She also posed for a cover and nude pictorial in the April 2006 issue of Playboy. At Vengeance in 2007, she defeated Melina to win her first WWE Women's Championship and became the first former Diva Search contestant to win a WWE title. She was released from her WWE contract on June 19, 2009.
Categories: Babe, Brunette, Famous, Model, Naked, Playboy, Sport