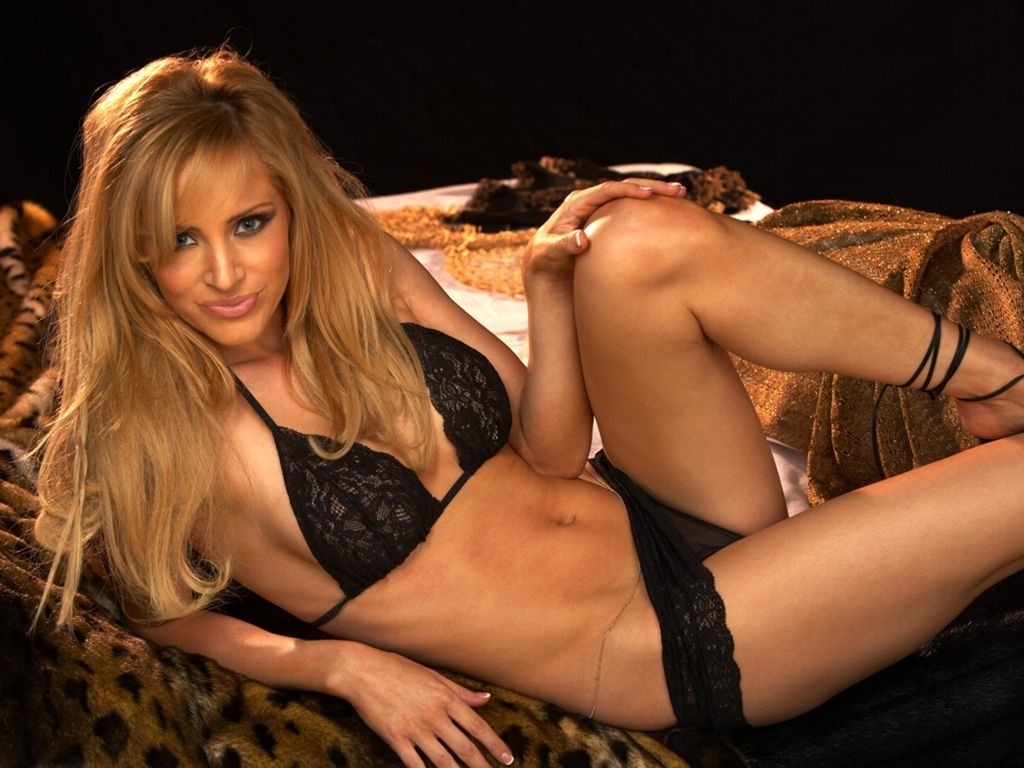 Camille Constance Anderson (born March 12, 1977 in Dallas, Texas) is an American actress and model. Camille was a contestant in the 2004 WWE Diva Search, where she was eliminated second. Her biggest role to date was in the movie Wedding Crashers along with Owen Wilson. She graduated from the University of Texas at Austin with a degree in Broadcast Journalism.
Camille has appeared in a number of commercials and magazines. She currently resides in Los Angeles where she pursues her acting career.
Categories: Actress, Blonde, Celebrity, Famous, Model
Show Only: Wallpapers, ALL