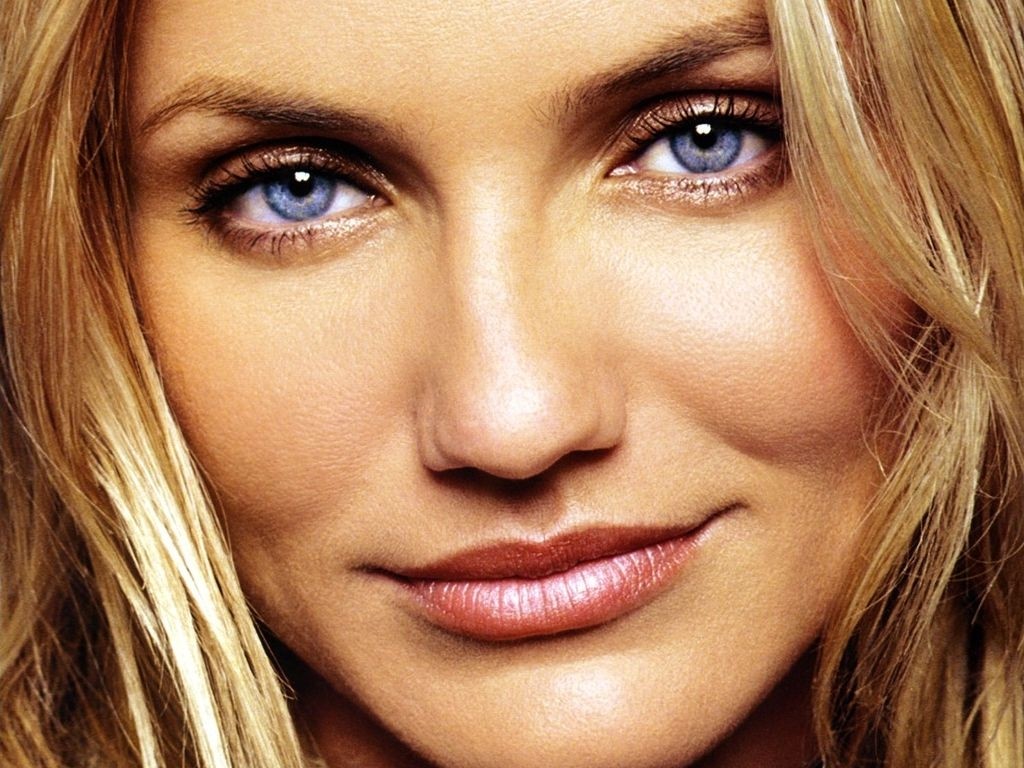 Cameron Michelle Diaz (born August 30, 1972) is an American actress and former model. She became famous during the 1990s with roles in the movies The Mask, My Best Friend's Wedding, and There's Something About Mary. Other high-profile movie credits include the two Charlie's Angels movies and voicing the character Princess Fiona for the Shrek series. Diaz received Golden Globe award nominations for her performances in the movies There's Something About Mary, Being John Malkovich, Vanilla Sky, and Gangs of New York.
At age 16, she began her career as a fashion model. During 1995, she began a relationship with actor Matt Dillon. She then had a relationship with singer/actor Jared Leto from 1999 to 2003. Diaz dated singer Justin Timberlake from 2003 to 2006. As of July 2010, Diaz has been in a romantic relationship with New York Yankees baseball star Alex Rodriguez.
Categories: Actress, Celebrity, Fair Hair, Famous, Model
Show Only: Wallpapers, ALL