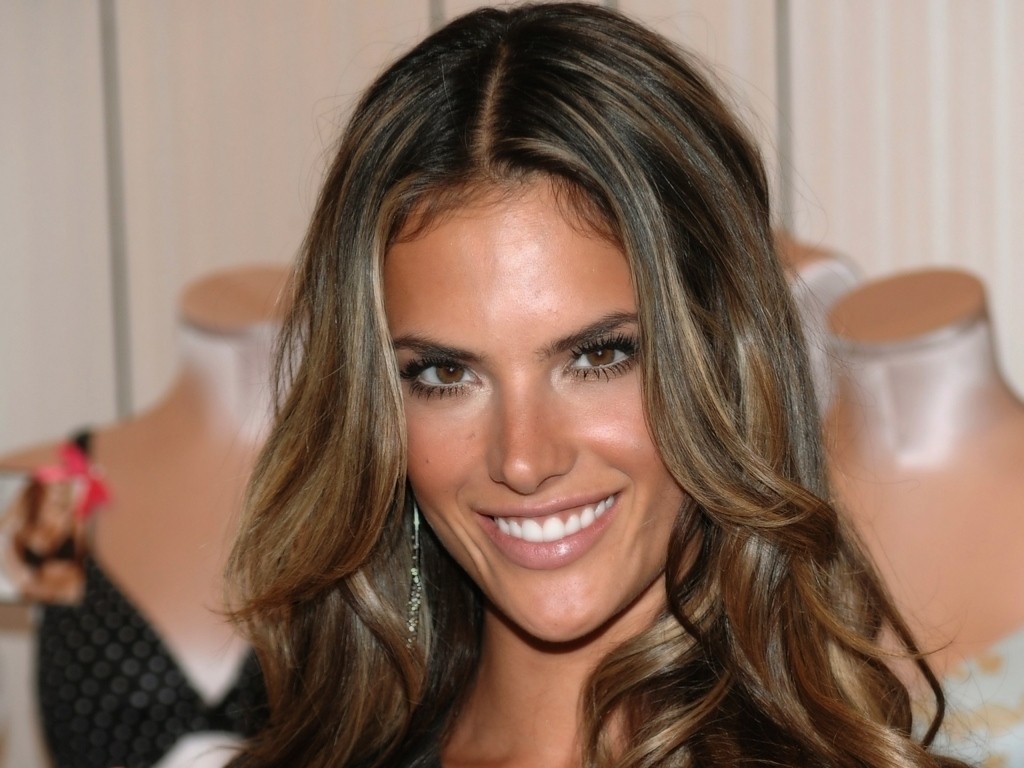 Alessandra Corine Ambrosio (born April 11, 1981) is a Brazilian model. Ambrosio is best known for her work with Victoria's Secret and was chosen as the first spokesmodel for the company's "PINK" line. Ambrosio is currently one of the Victoria's Secret Angels and has modeled for brands such as Next, Armani Exchange, Christian Dior, and Ralph Lauren.
Aside from modeling work, Ambrosio serves as an ambassador for the National Multiple Sclerosis Society. Ambrosio was also selected by AskMen.com as Number 2 out of the "Top 99 Most Desirable Women of 2008".
Ambrosio's Angel status has brought her to the public's attention, and she is often cited by the popular media as one of the world's sexiest women. As an Angel, she was chosen as one of People magazine's annual "100 Most Beautiful People in the World" in May 2007. Ambrosio is among the world's top-earning models.
On August 24, 2008, Ambrosio and her fiance, Californian businessman Jamie Mazur, had their first child, a daughter named Anja Louise Ambrosio Mazur, in Florianopolis, Brazil.
Categories: Babe, Brunette, Celebrity, Famous, FHM, Latina, Model, Naked, Skinny, Victoria's Secret
Show Only: HD, Wallpapers, ALL